Chad Frischmann argues in this Ted Talk that there are many concrete solutions already available to respond to climate change and to solve other pressing global issues.

Vandana Shiva summarizes the need for a global commons movement to replace the earth-destroying capitalist system that we now have.

As Robin Wall Kimmerer harvests serviceberries alongside the birds, she considers the ethic of reciprocity that lies at the heart of the gift economy. How, she asks, can we learn from Indigenous wisdom and ecological systems to reimagine currencies of exchange?

Commoning as a Transformative Social Paradigm

David Bollier, as a lead thinker in the Commons movement, explains how commoning can help us live a more fulfilling social and economic life through this alternative way of viewing life today.

Current Arguments for the Commons

Silvia Frederici, in this interview with a German TV station, demonstrates that the commons is again becoming a powerful way of organizing our social and economic lives. She refutes the “tragedy of the commons” idea and points to how women are at the forefront of the commons movement. 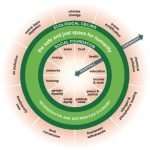 Kate Raworth has developed over the last decade or more a helpful way to measure our ecological, economic, and social wellbeing so that we might work together to live within the donut — a place of equilibrium and sustainability. Her website and videos explain this helpful “index of wellbeing.”

Kate Raworth has developed over the last decade or more a helpful way to measure our ecological, economic, and social wellbeing so that we might work together to live within the donut — a place of equilibrium and sustainability. Her website and videos explain this helpful “index of wellbeing.”

How a group on Gabriola Island is living into a commoning way of life.

History of the Commons: Alberta Co-ops

The principle of the commons, the sharing of resources, and the integrity of community life, is the foundation on which western Canada was built. Yet abundance has turned out to have its own dangers. The role of co-ops as the alternative to agri-business and its destructive effect on communities. Video by Tom Radford.

Over the last ten years, the P2P Foundation has produced a sizeable body of material, both original and curated, but none of it is specifically designed as an introduction for people who are not so familiar with the P2P approach. Irma Wilson, a member of the P2P Foundation and the founder of FutureSharp, decided to shoot a number of short videos featuring Michel Bauwens during his recent trip to South Africa. With Irma’s assistance and the help of filmmaker Michel Taljaard, they produced the four videos on this site.

Heather Menzies’ book: Reclaiming the Commons for the Common Good is an exceptional journey back to pre-modern commons in order to help construct a “commons” way of life for the 21st century. The links to her article on commoning on Gabriolia Island provides a helpful short summary of current day efforts.

The Great Transformation, Or How We (Just) Avoided a Climate Catastrophe

A historian in 2050 looks back at the first half of the century.
Presented at the UC Santa Barbara virtual conference:
The World In 2050: Creating/Imagining Just Climate Futures
October 2016
Presented by Jeremy R. Lent

The Story of Change

Can shopping save the world? The Story of Change urges viewers to put down their credit cards and start exercising their citizen muscles to build a more sustainable, just and fulfilling world.

The Tar Sands: Travesty of the Common Good

This film by eco-commons collaborator Tom Radford explores how the system of unfettered capitalism in Canada has allowed the Tar Sands in Fort McMurray Alberta to generate a billion dollars a day for investors while destroying the way of life for First Nations people.

The United Church of Canada

The United Church is the largest protestant denomination in Canada and is known for social justice work related to community development and social justice initiatives.

Toward an Ecological Civilization

Jeremy Lent presents a helpful and hopeful explanation of how we are in the midst of a huge shift in human organization and relation to the planet. He calls this new era “Ecological Civilization” while we are calling it an “eco-commons.” We have similar intentions of moving towards a cooperative and sustainable way of life.

What is Neoliberalism and how it dominates

George Monbiot provides a succinct definition of neoliberallism as the dominant economic system of our day. He explains how it operates and who benefits the most. He relates it to climate change and issues of migration these days.

What Italian cities can teach us

The story of Italian political life is as complex and trouble as it could be at the moment – but this is an example of how change can happen at very different paces. 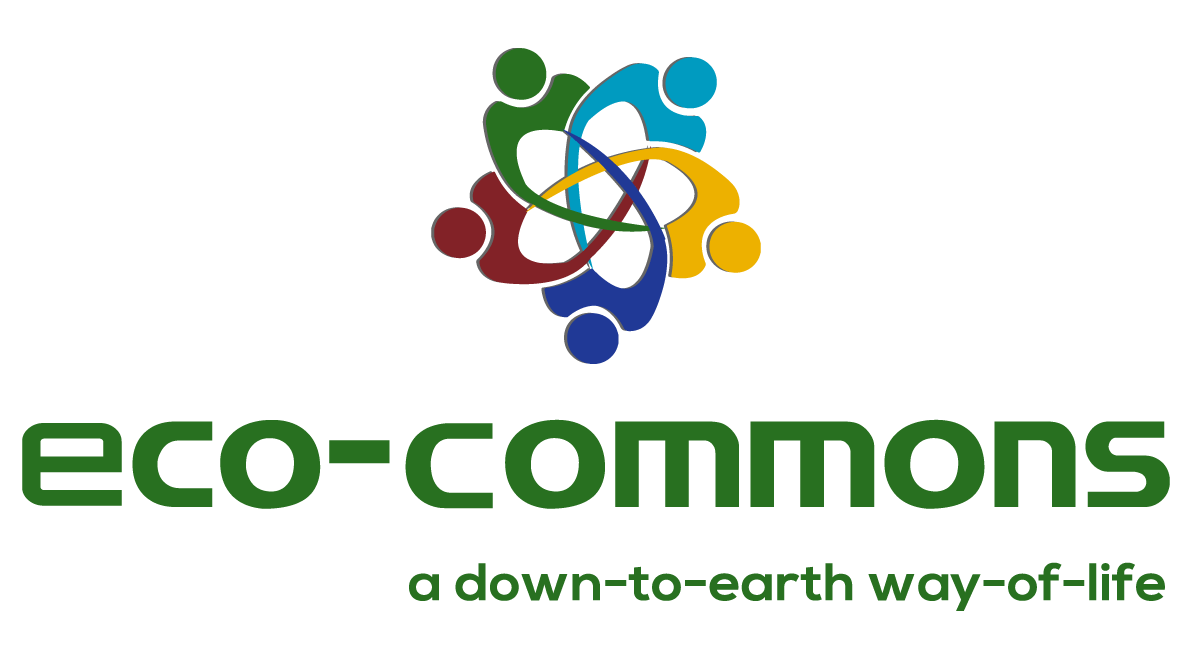 Click here to find out more about the eco-commons collective.

Click here to send us your comments. We would love to hear from you.